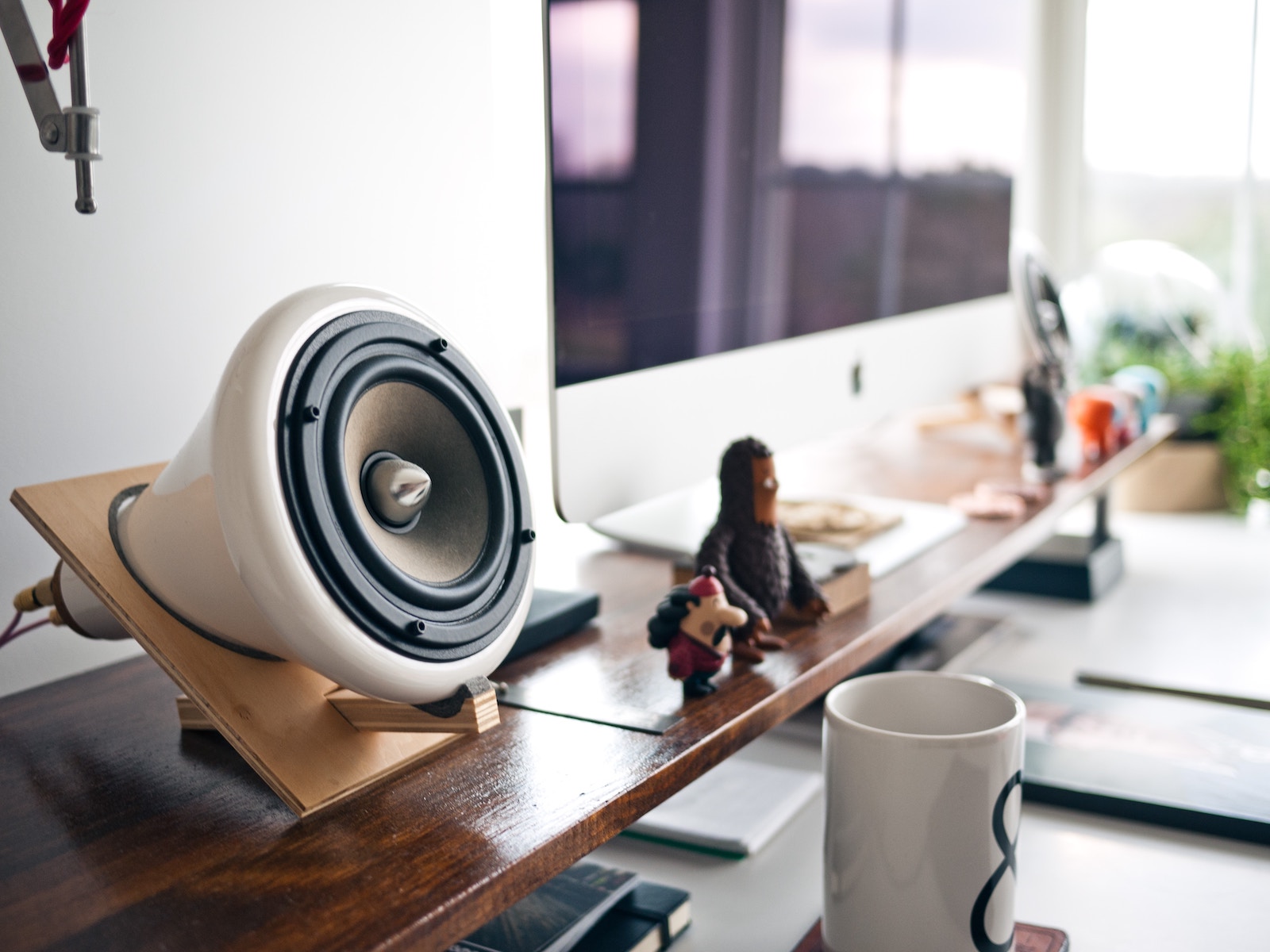 I just got Office for Mac 2011 yesterday and I’ve been putting it through its paces. The new “Ribbon” doesn’t seem intuitive yet, but that may just take time. Two things that I’d like to see improved:

This second one began to bother me today. Several years ago I started changing my new mail alert to a recording from Monty Python’s Holy Grail. An arrow hits Sir Lancelot’s trusty servant Concorde and he says “Message for you, sir!” I wanted to change that setting in Office for Mac 2011, but the alert options only has a checkbox - the alert is either on or off. After some googling and digging, here’s how to customize your alerts sounds for Office for Mac 2011: 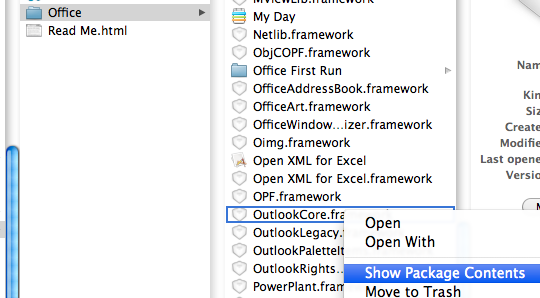 Right-click (or control+click) on OutlookCore.framework and select Show Package Contents

Inside the Resources folder are the wav files for the alerts sounds. To change the “new mail” sound, we want to replace the newmail.wav file by renaming the new alert to the same name and copying it into this folder. Select to replace the file when asked.

Now, when you get a new message, it will play your new message wav instead of the default one. It would be nice if there was a way to do this without digging through framework files, but until then, this will work for you! 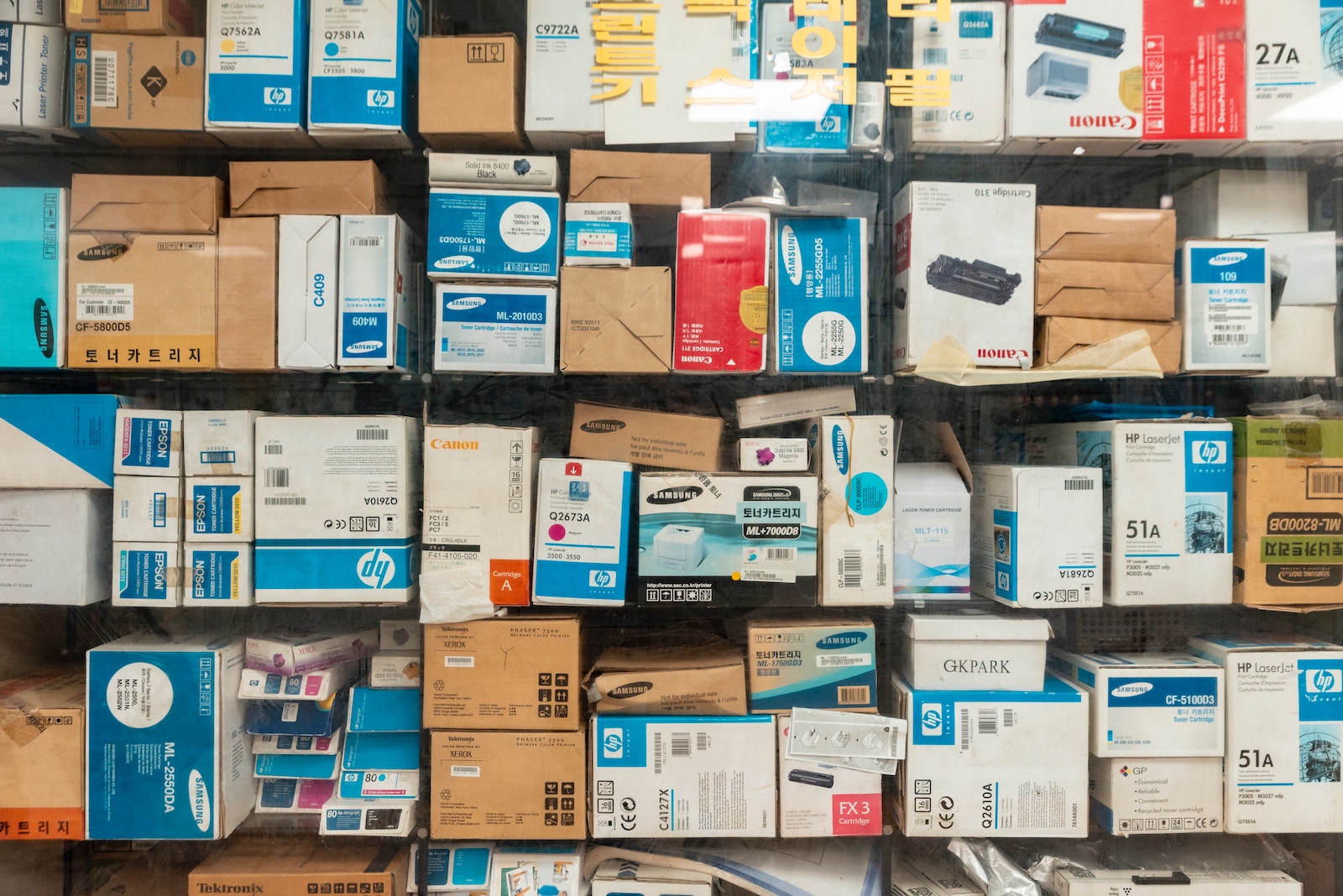 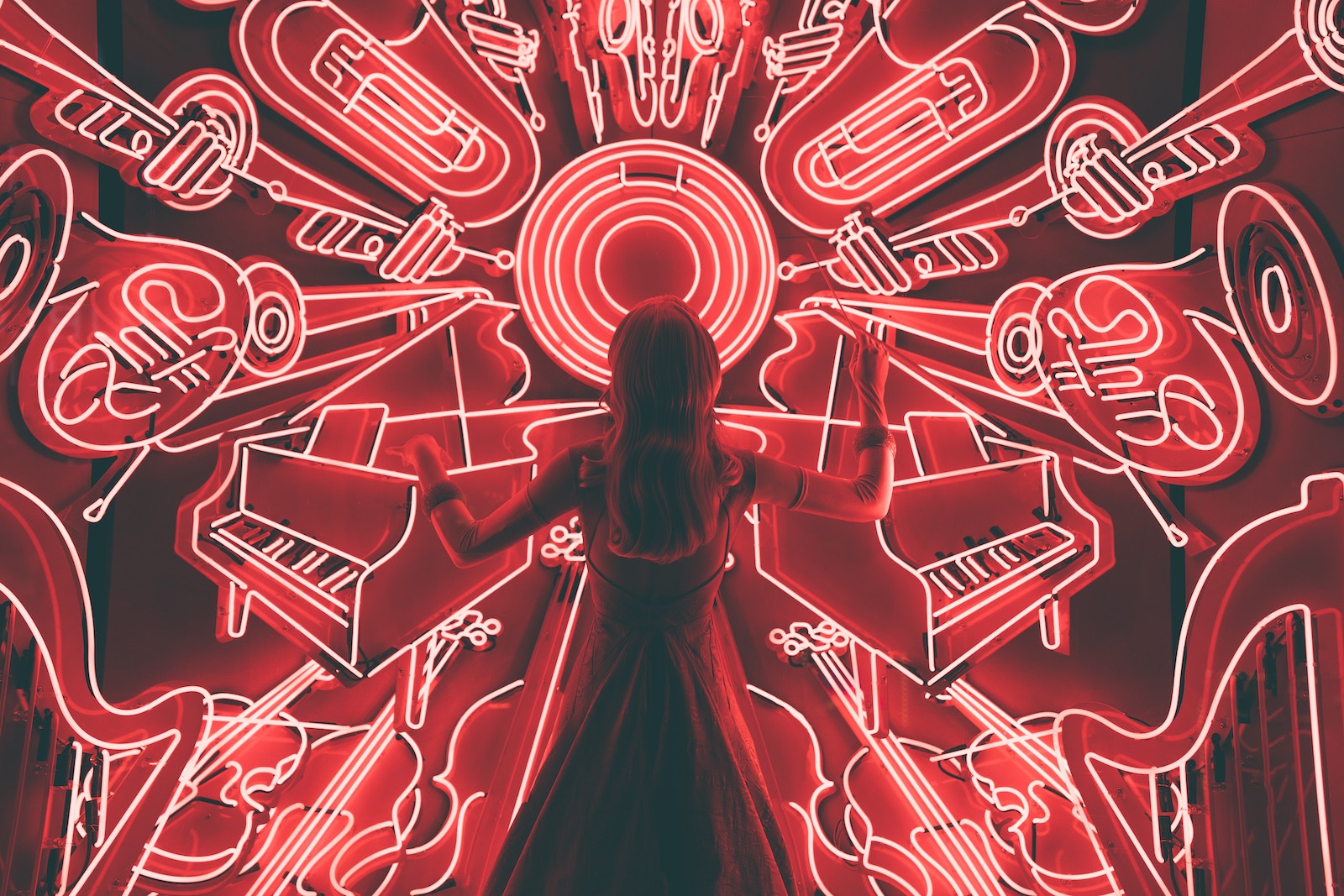 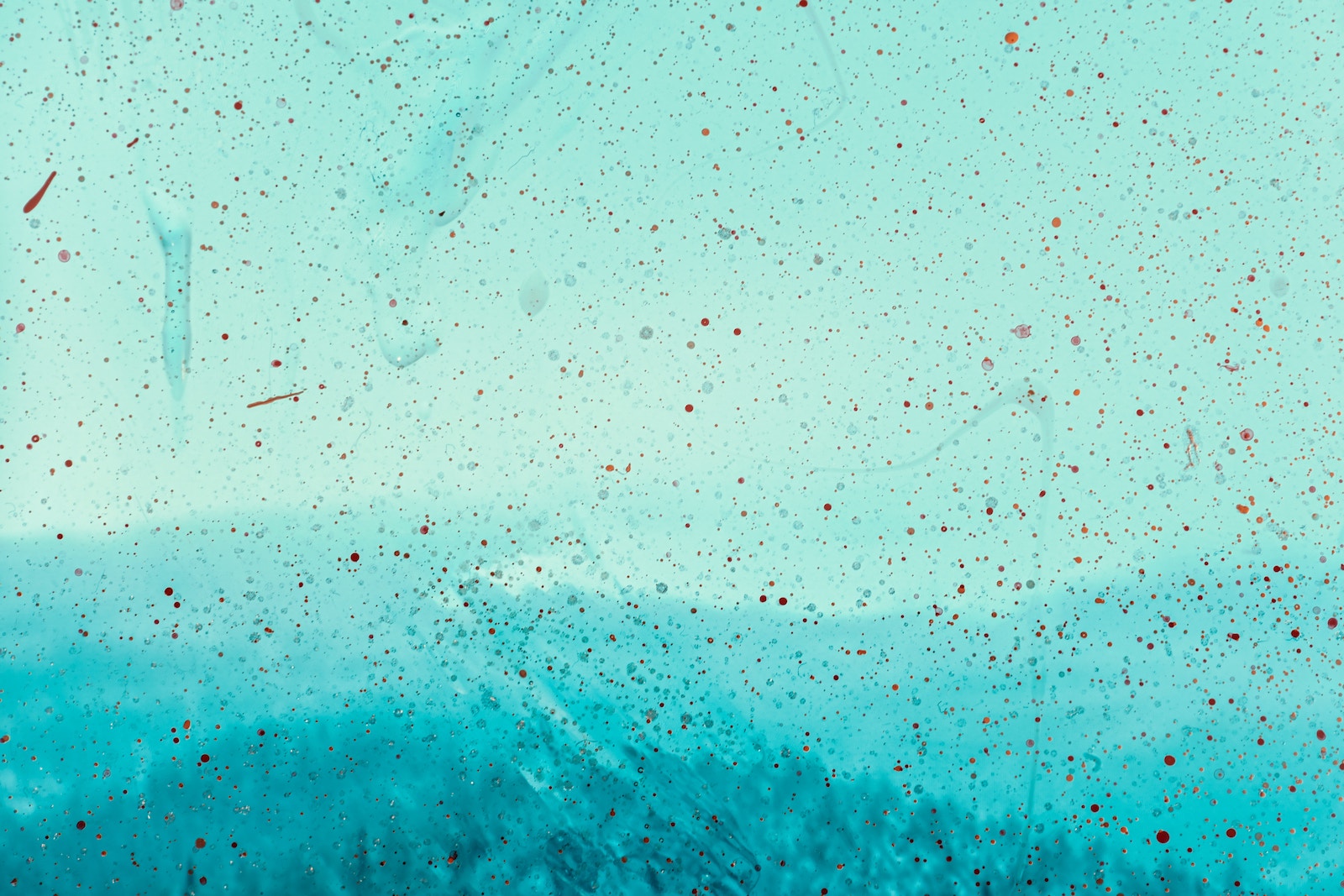